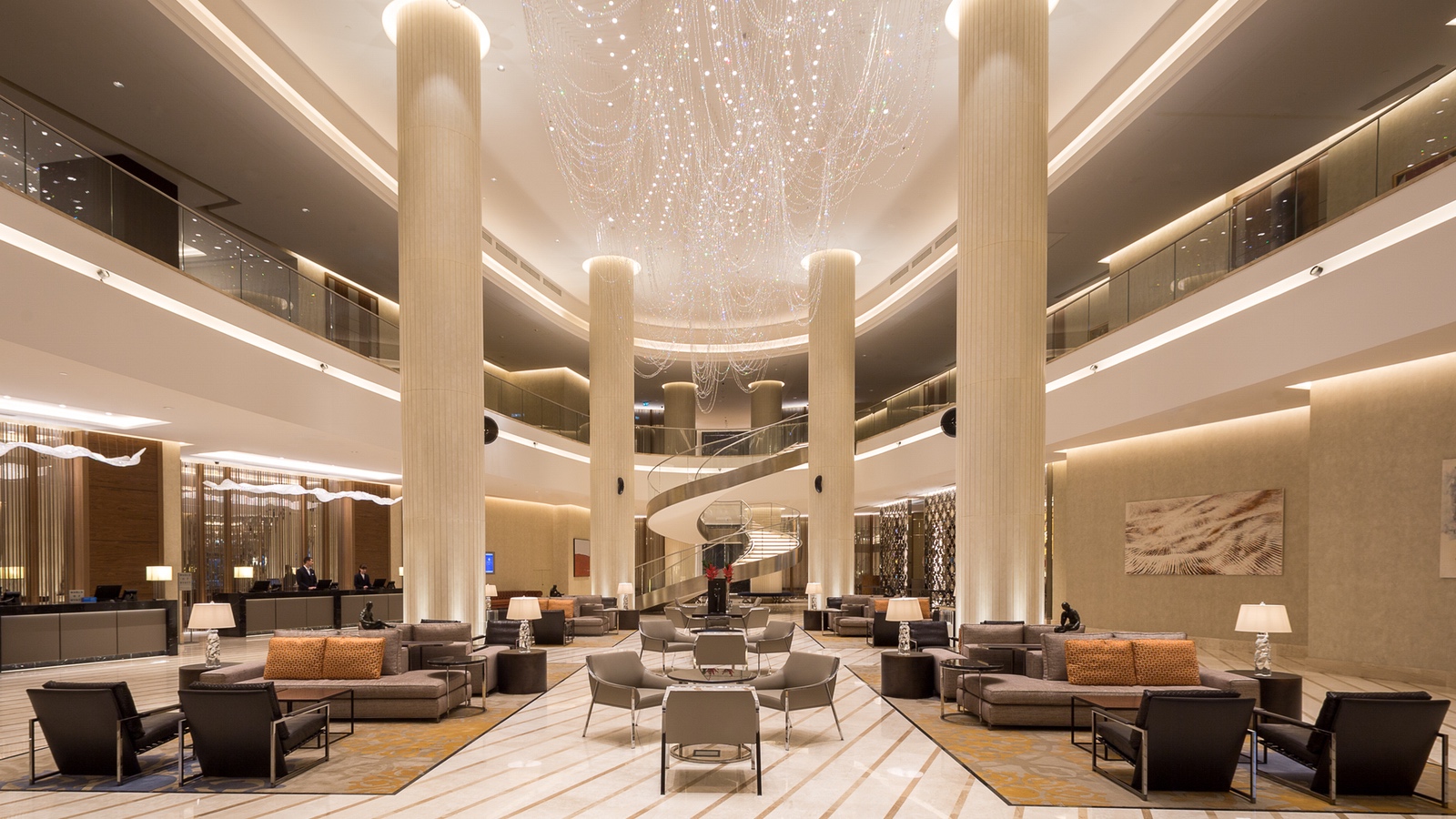 At the end of 2017, Concept successfully implemented the project for the new premium business hotel Hyatt Regency Moscow Petrovsky Park, which is set next to the famous VTB Arena — Dynamo Central Stadium named after Lev Yashin and the historic Petrovsky Park. 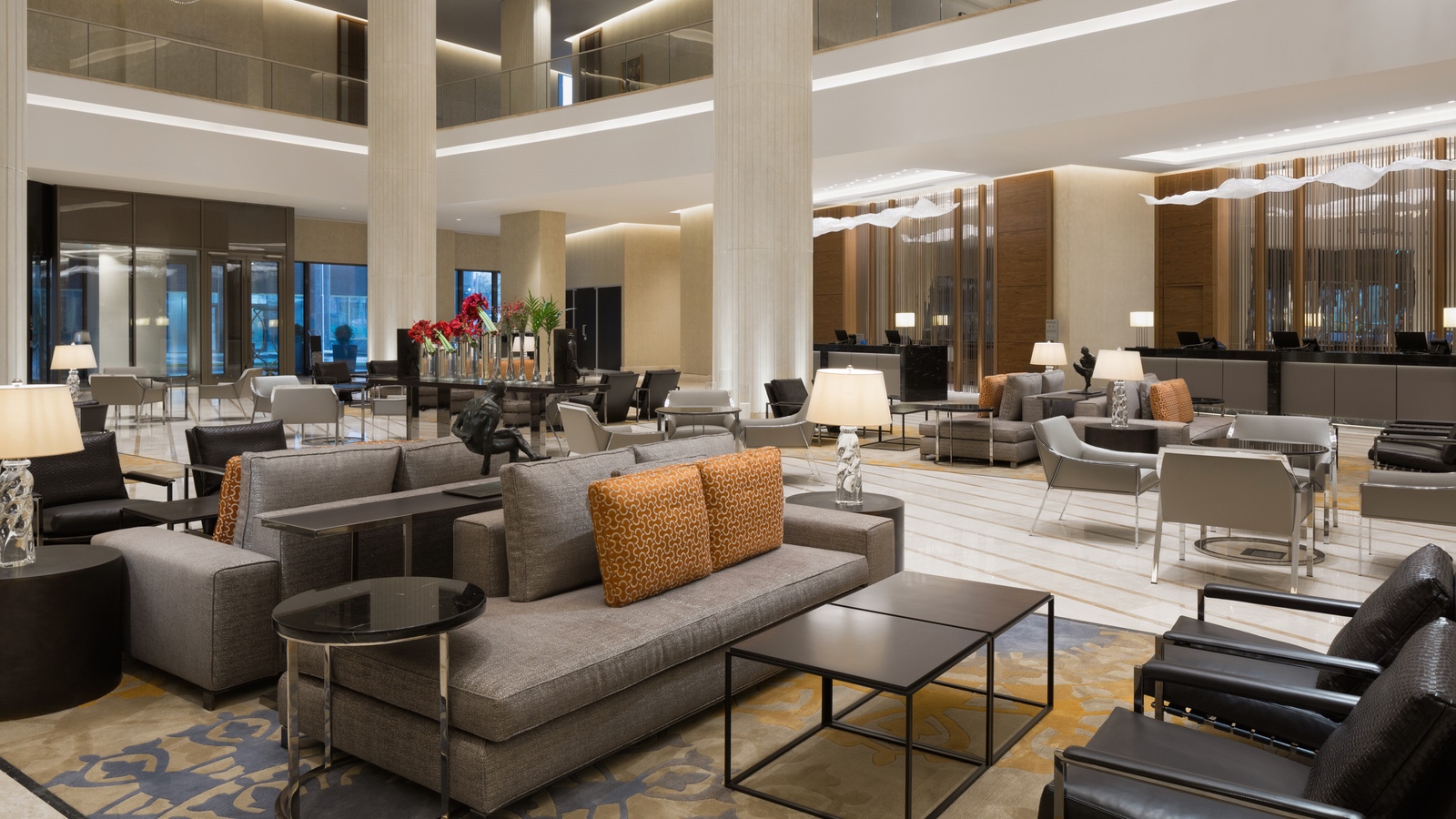 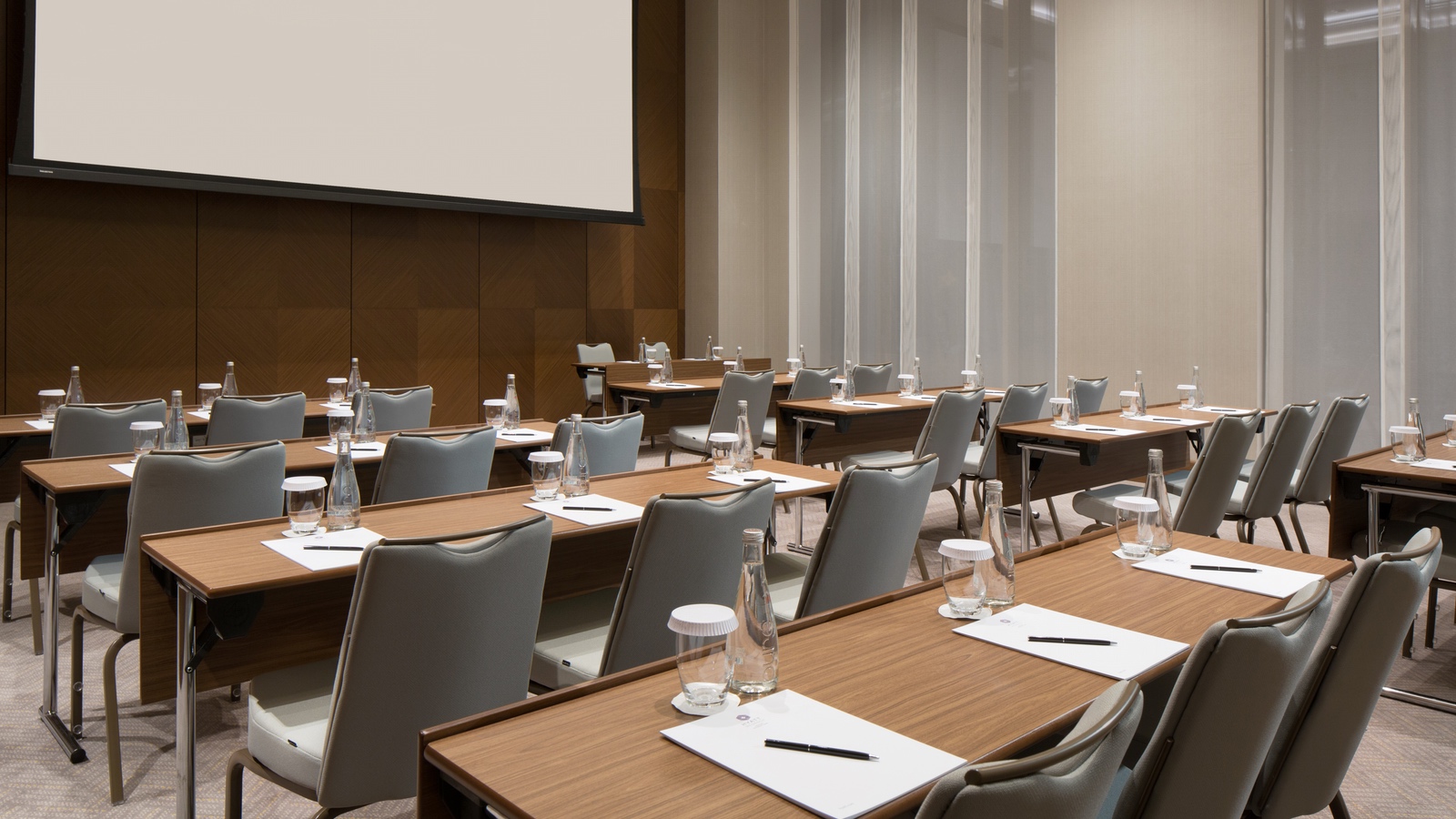 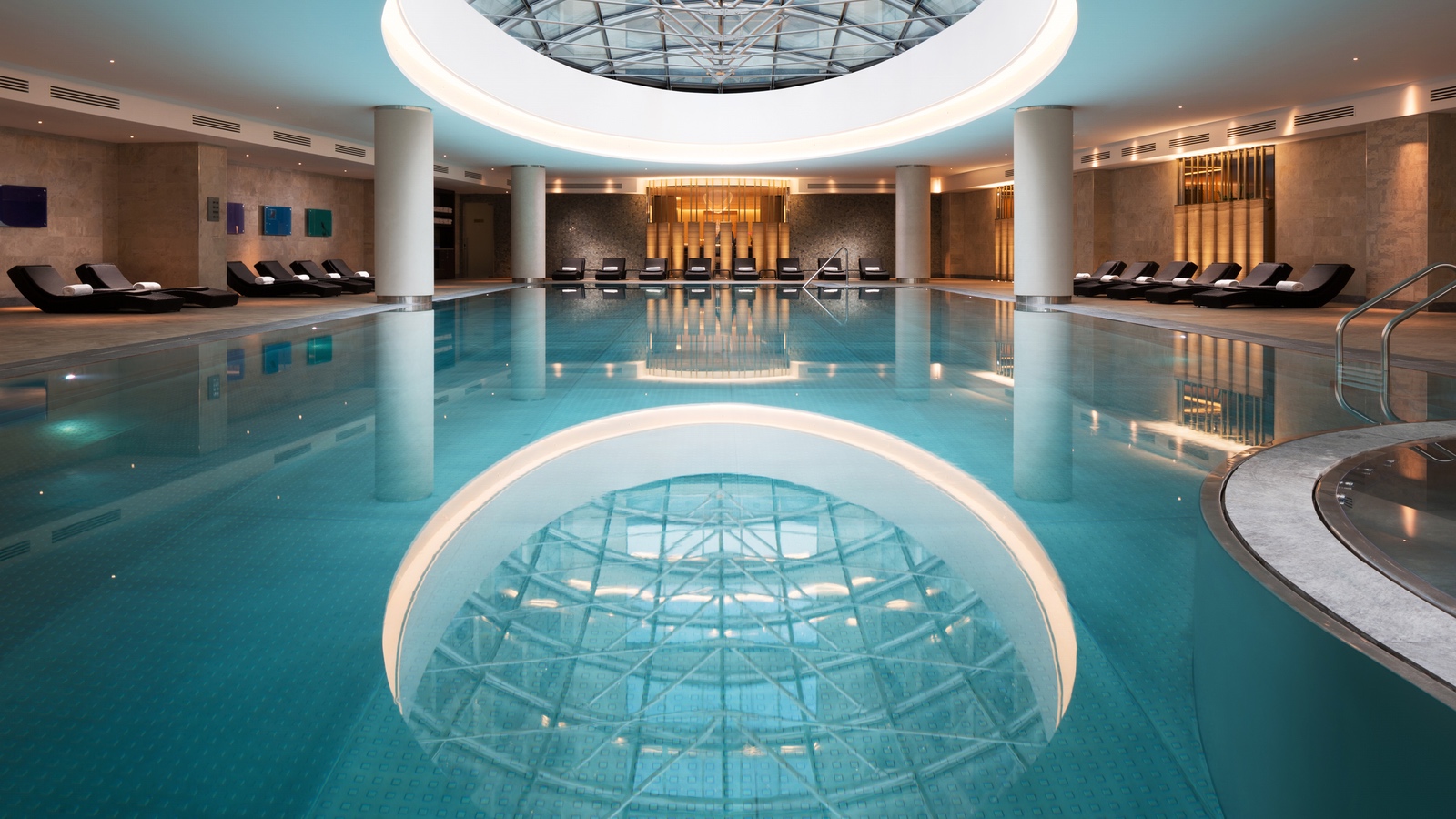 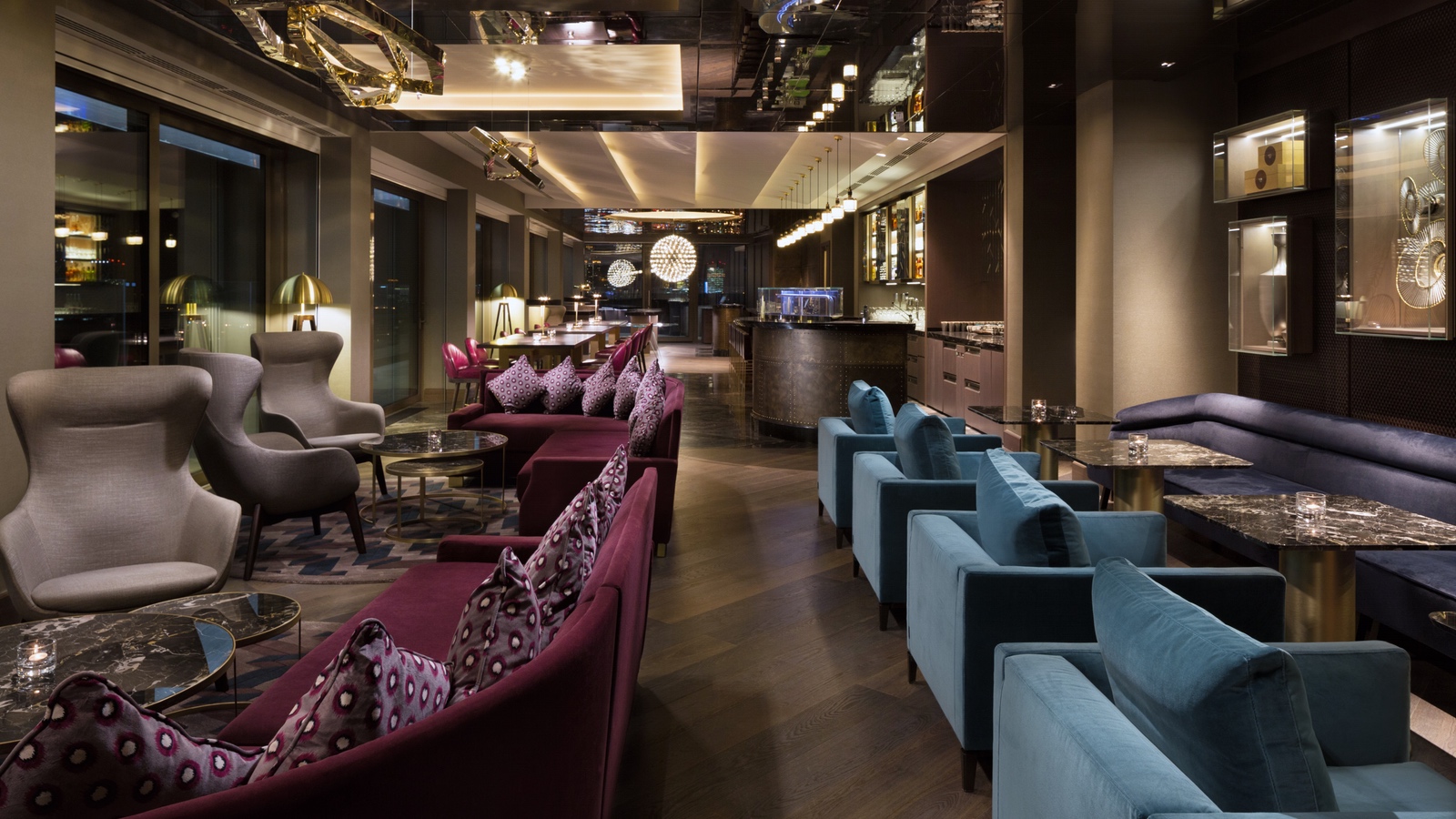 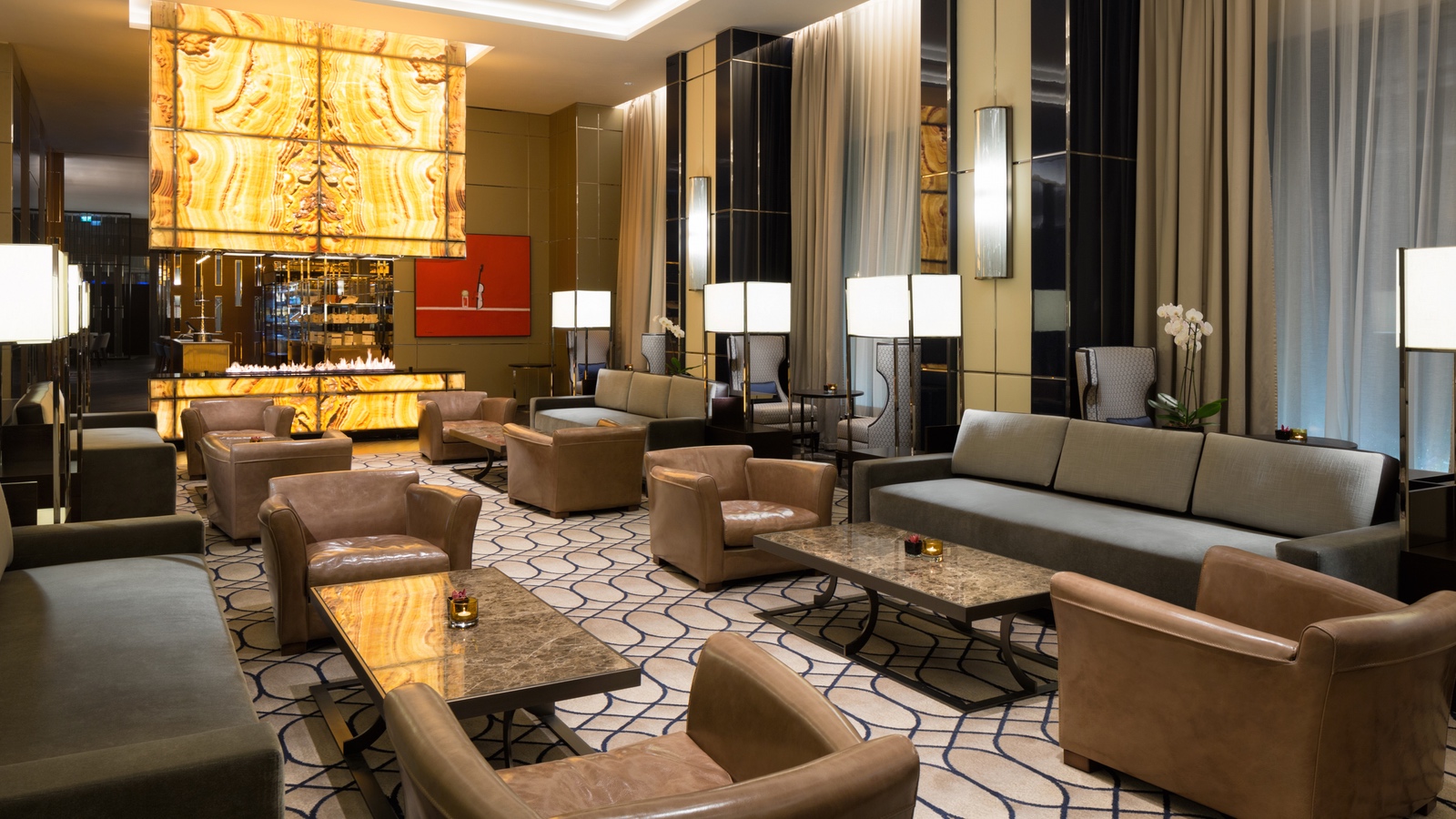 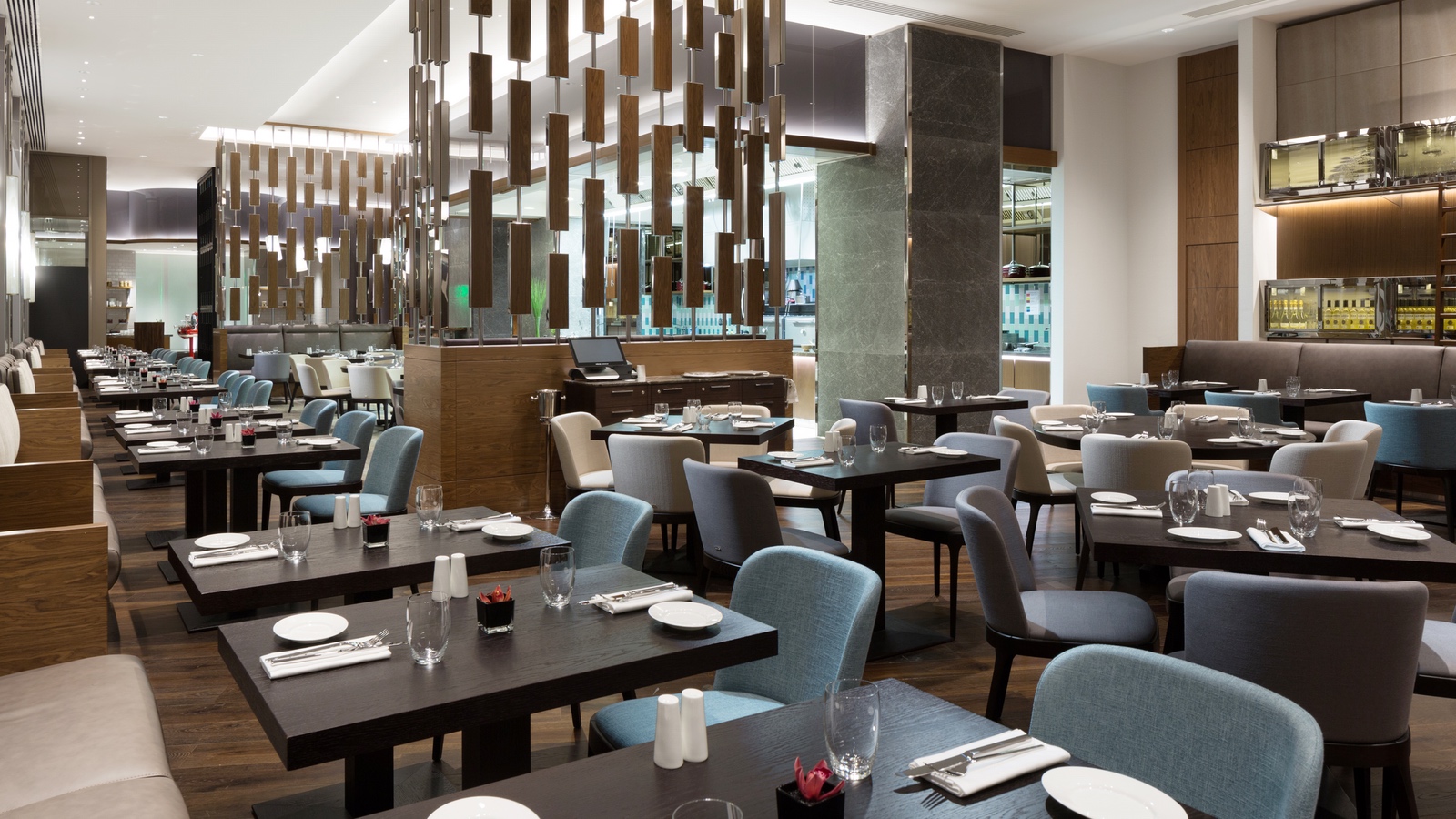 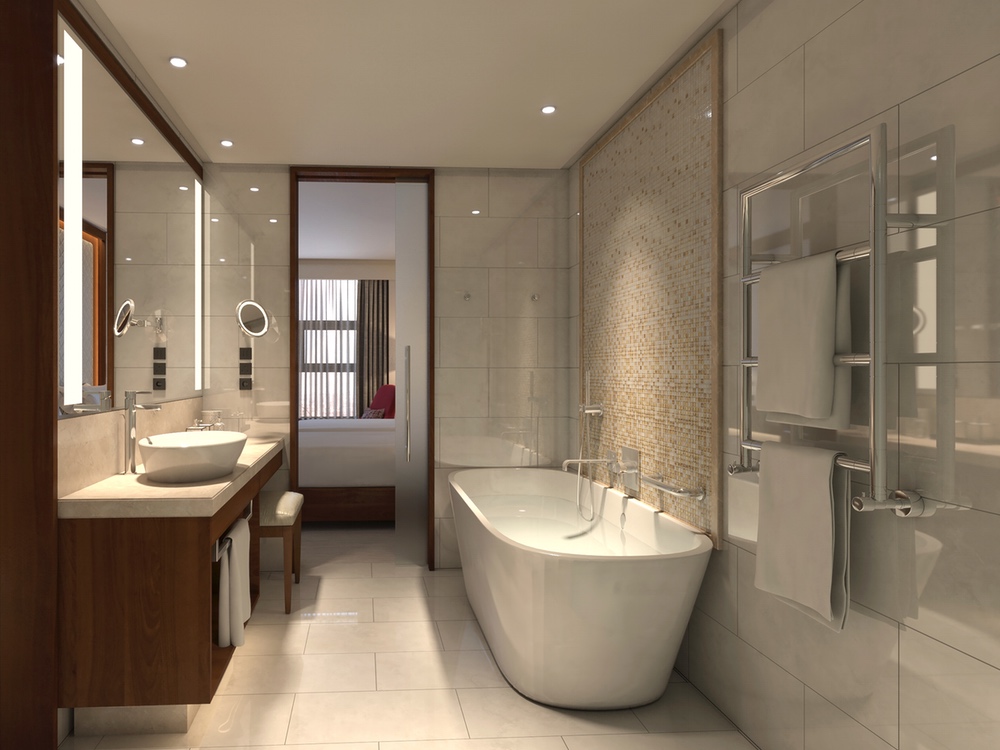 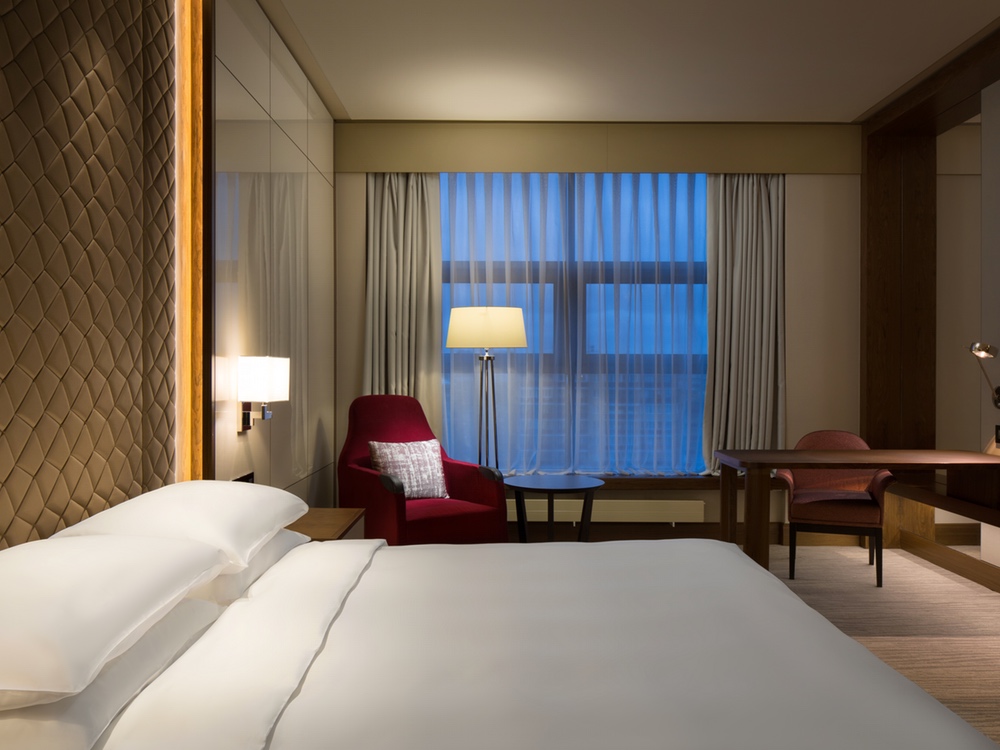 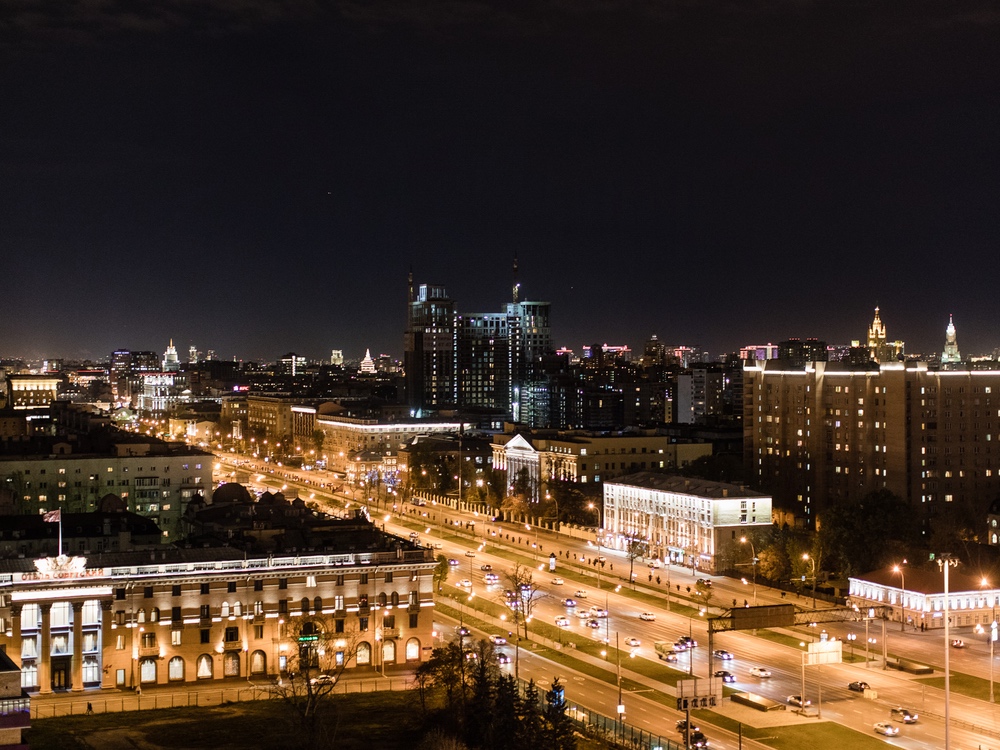 We thank the Concept Blue Sales Team for the well-coordinated and professional work!