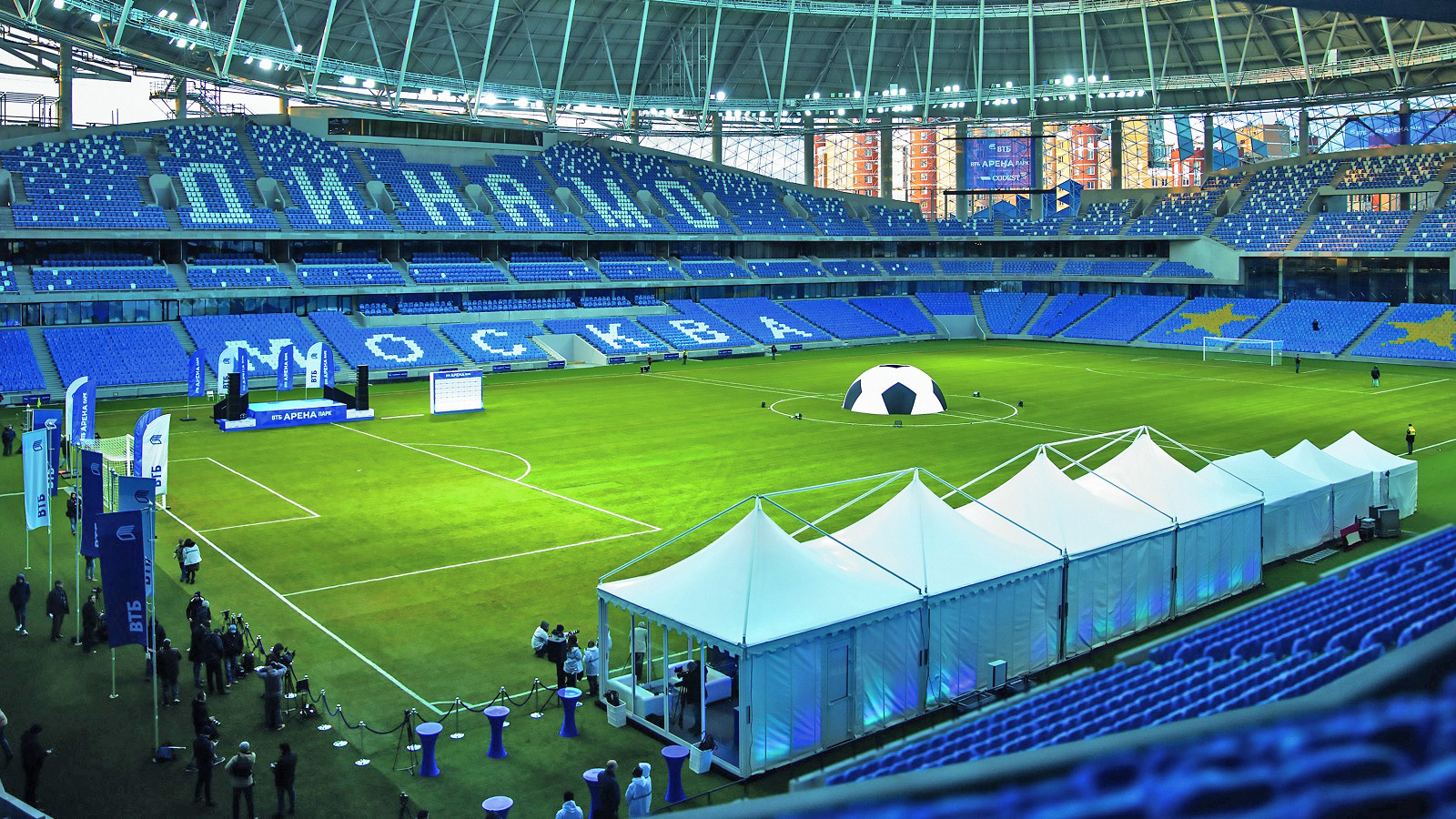 The works on equipping the audience platform systems for the central stadium «Dynamo» named after Lev Yashin have been completed!

The company Concept became the direct contractor for AO «UK «DINAMO» and equipped the Multifunctional Arena with a capacity of up to 14 thousand spectators and a football stadium with a capacity of 26 thousand people. For both platforms, Concept provided all stages of delivery and installation of state-of-the-art chairs and stands, starting with the design and creation of seating schemes and ending with the mounting of number plates on the chairs.

Regarding the creation of a multi-purpose arena, Concept assumed the function of developing and installing high-tech convertible stands, which allow for transforming the arena for various kinds of events in a matter of minutes.

You can configure and change the size of the hockey rink according to three options: KHL, Scandinavian standard, as well as for NHL games. Additionally, the system of transformable stands allows for holding such sports and cultural events as basketball, gymnastics, various concerts and exhibitions. 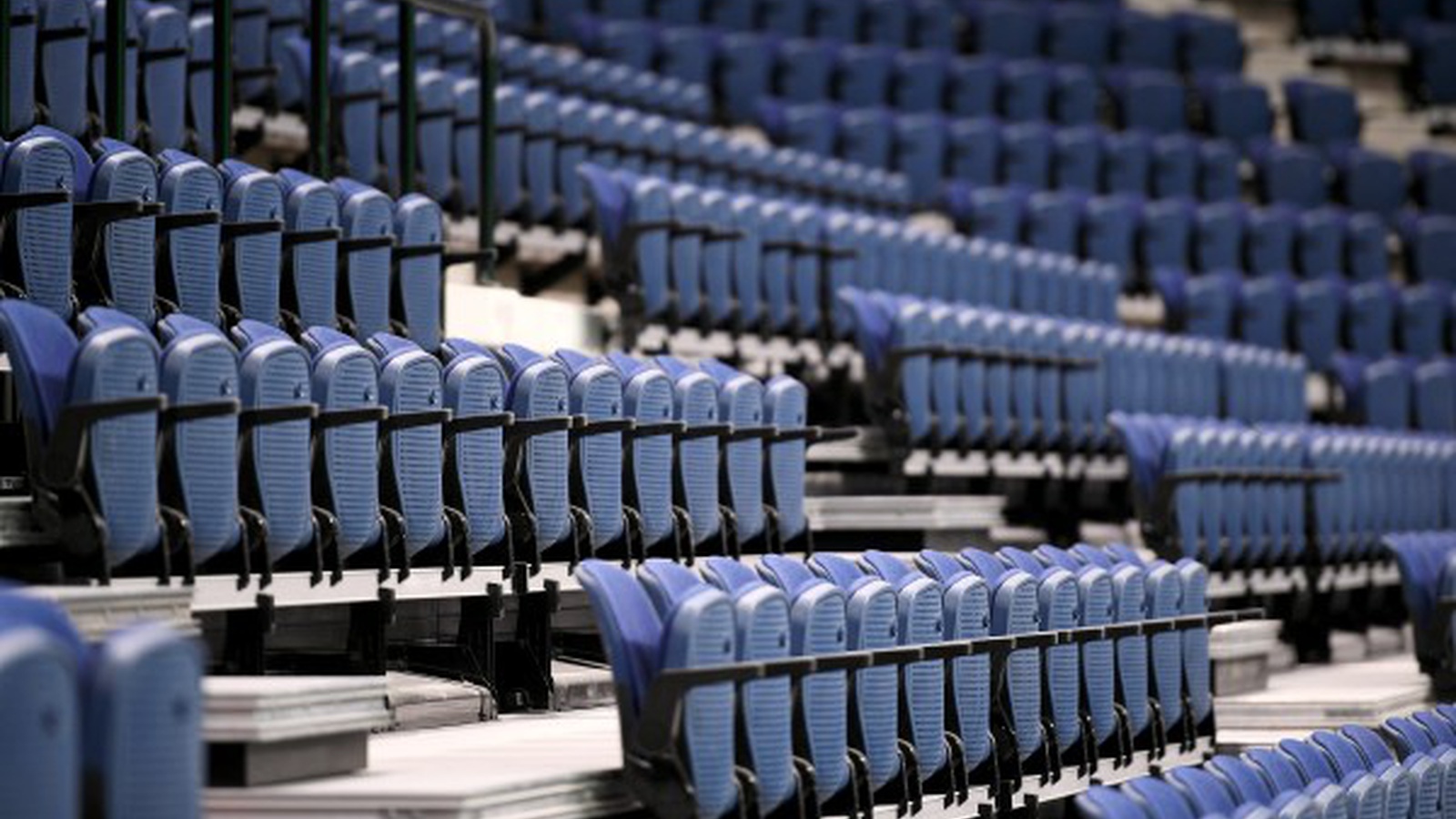 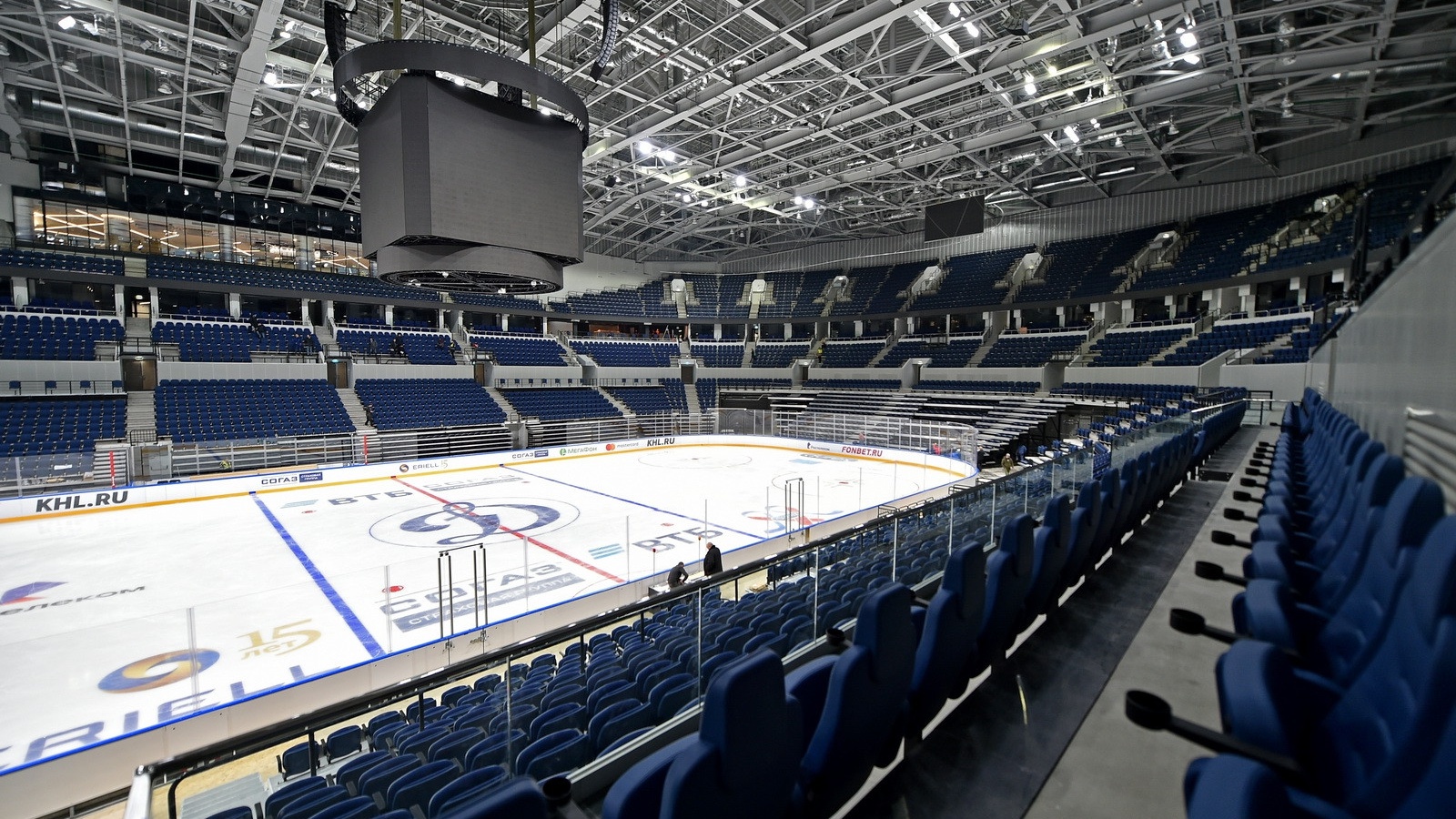 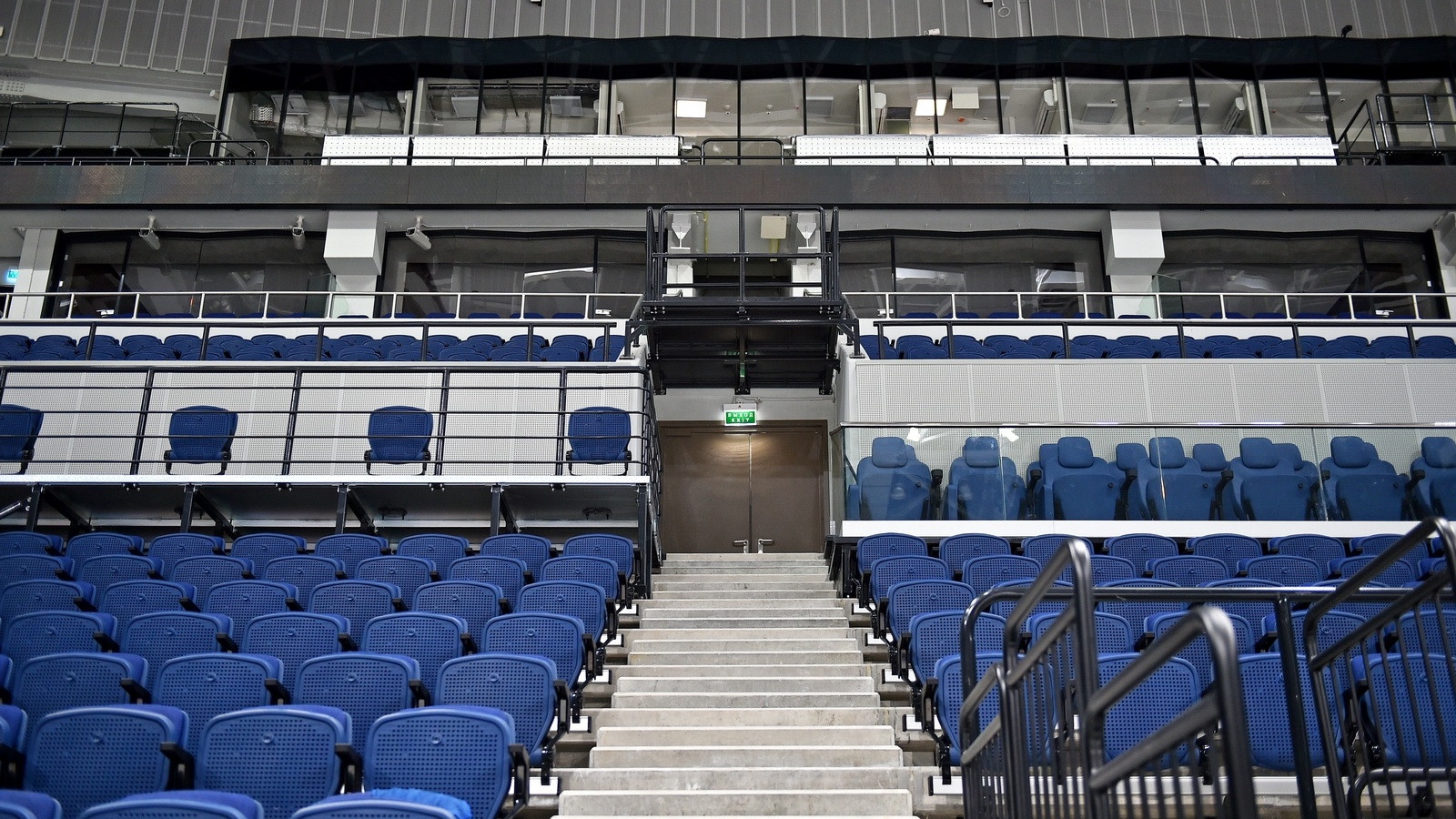 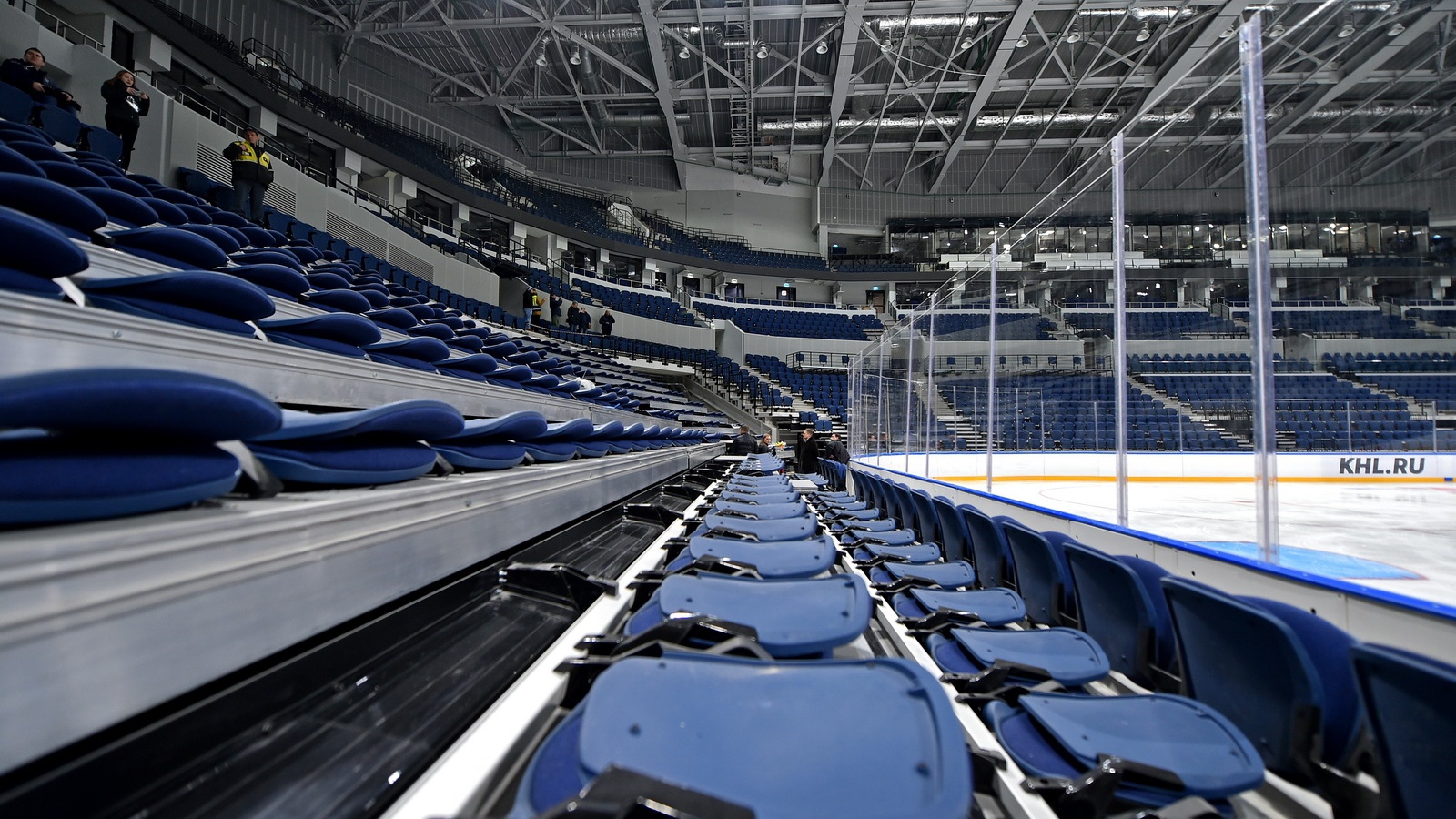 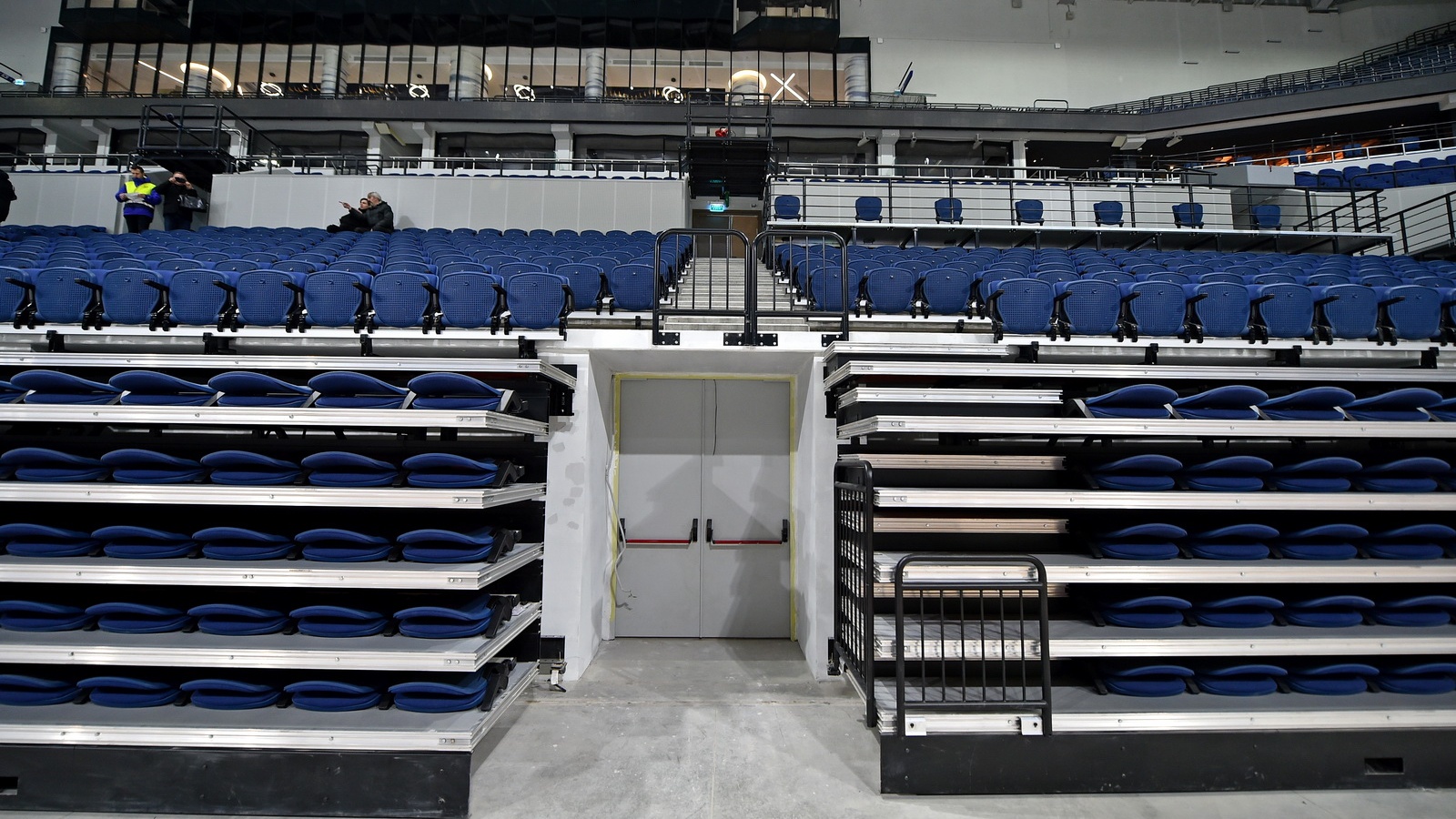 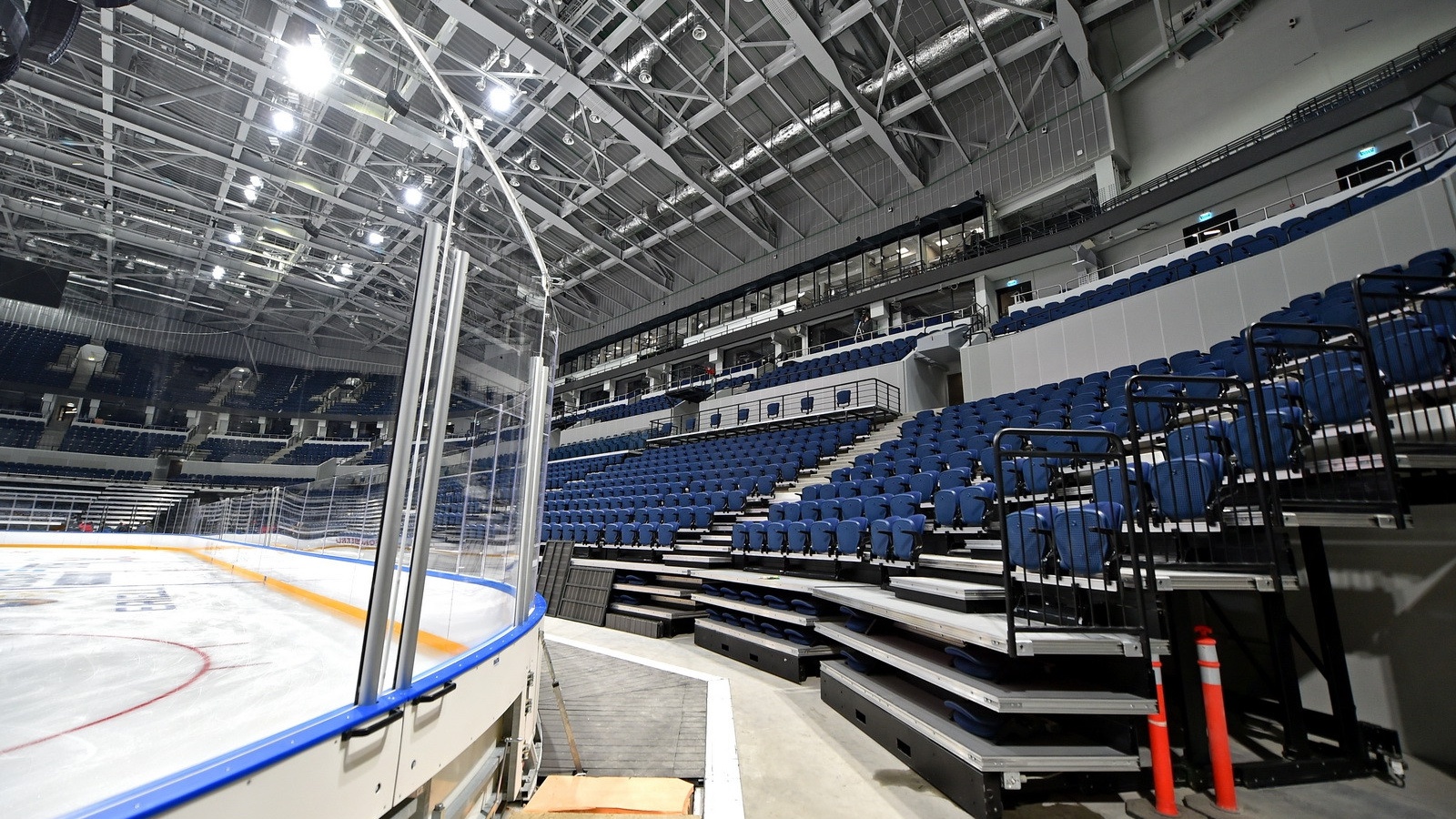 All the seats in the Dynamo stadium are made by the British company Bluecube, the world’s leader in the production of seats for arenas and stadiums. This manufacturer equipped such famous objects as the Wembley football stadium and the Olympic Stadium in London, the Castelao, Corinthians, Palmeiras and José Pinheiro Borda stadiums in Brazil, as well as the stadiums in Saudi Arabia, the USA Singapore, Sweden, Holland, Denmark, and in many other countries.

The chairs meet all modern requirements and are vandal-resistant due to the use of a special method in the production of chairs, which eliminates the appearance of wrinkles and cracks under the mechanical effect on the chair and temperature changes. Concept together with the Dynamo management company and the Dynamo Fan Club organized a crash test to examine the durability of the seats. They had discovered all weak points during the tests, and then Concept and BlueCube put their heads together to develop unique, durable aluminum seat anchorages specifically for fan stands.

The common spectator chairs are manufactured using solely advanced technologies as well, for example, such material as vinyl for coatings, which is highly resistant to abrasion, moisture, and fading. The VIP area chairs come with integrated seat heating system.

The chairs of the multi-purpose arena are equipped with soundproof panels on the inside of the seats, which provide better acoustics and additional noise absorption. 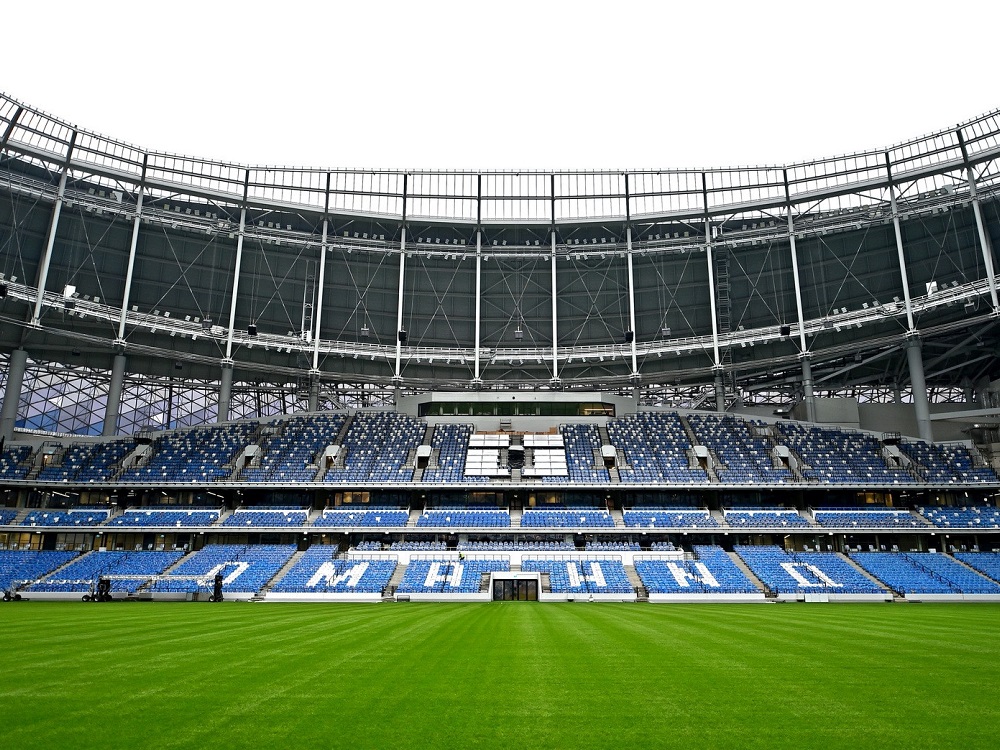 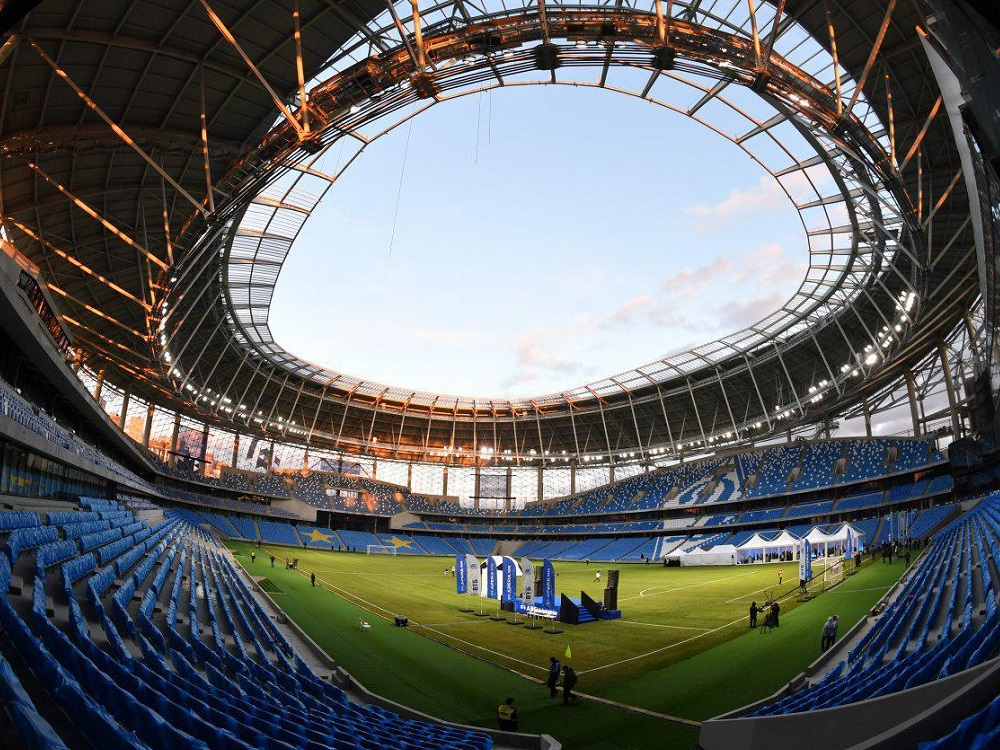 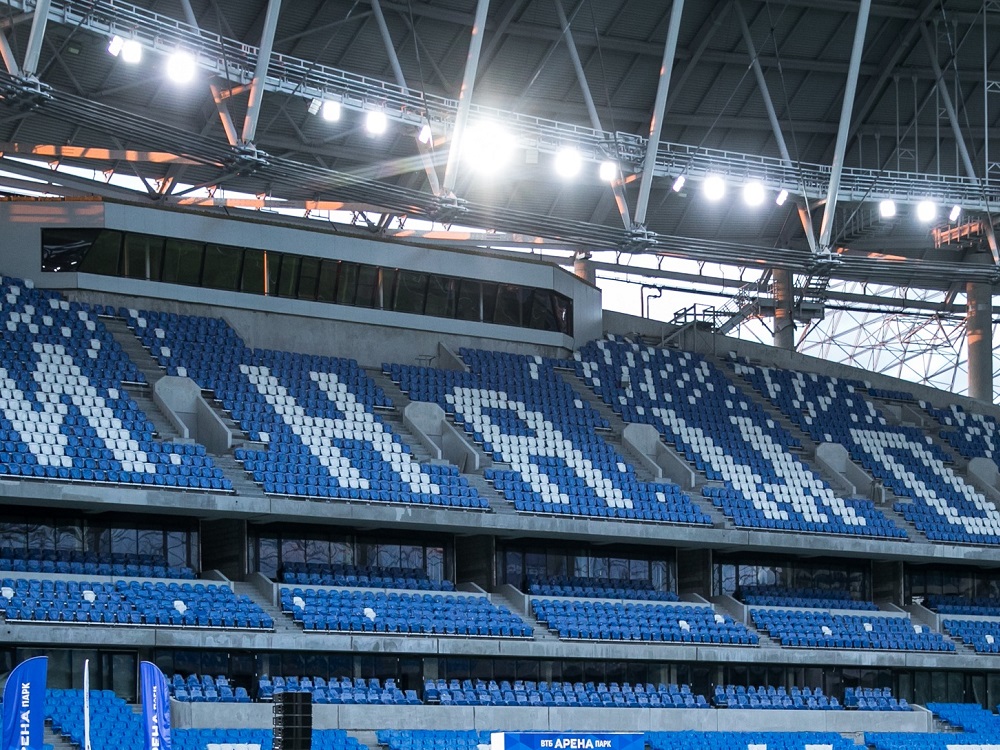