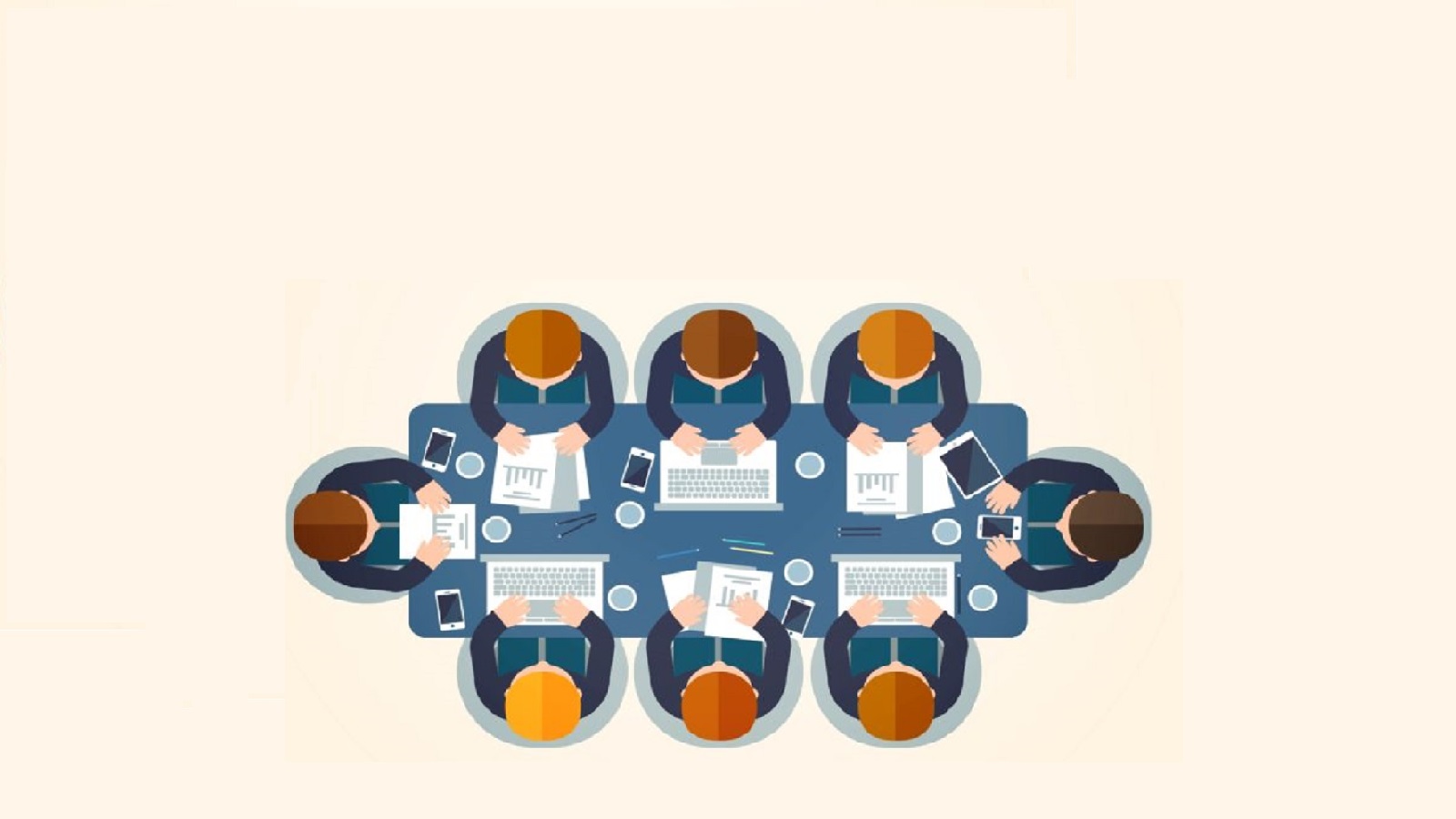 Closed meeting of owners in the panel discussion format

In December, the Agency Kontakt (InterSearch Group Russia) held a closed meeting of owners on the topic «Owners and the Board of Directors: How to establish effective interaction?». The event was attended by CONCEPT’s development director Sergey Tsatskin.

The meeting was held in the panel discussion format, the speakers of which were one of the founders of Diasoft Alexander Gentsis, CEO of Cushman & Wakefield Sergey Ryabokobylko, owner of TD Fair Vyacheslav Elupov, owner and director at BioVitrum Vladimir Tsimberg, as well as founder and general director of Henderson Group of Companies Ruben Harutyunyan.

The discussed topics included the building of proper communication and relationships between owners and the Board of Directors, choosing the right strategy and distribution of functions, as well as possible ways to avoid conflict situations. 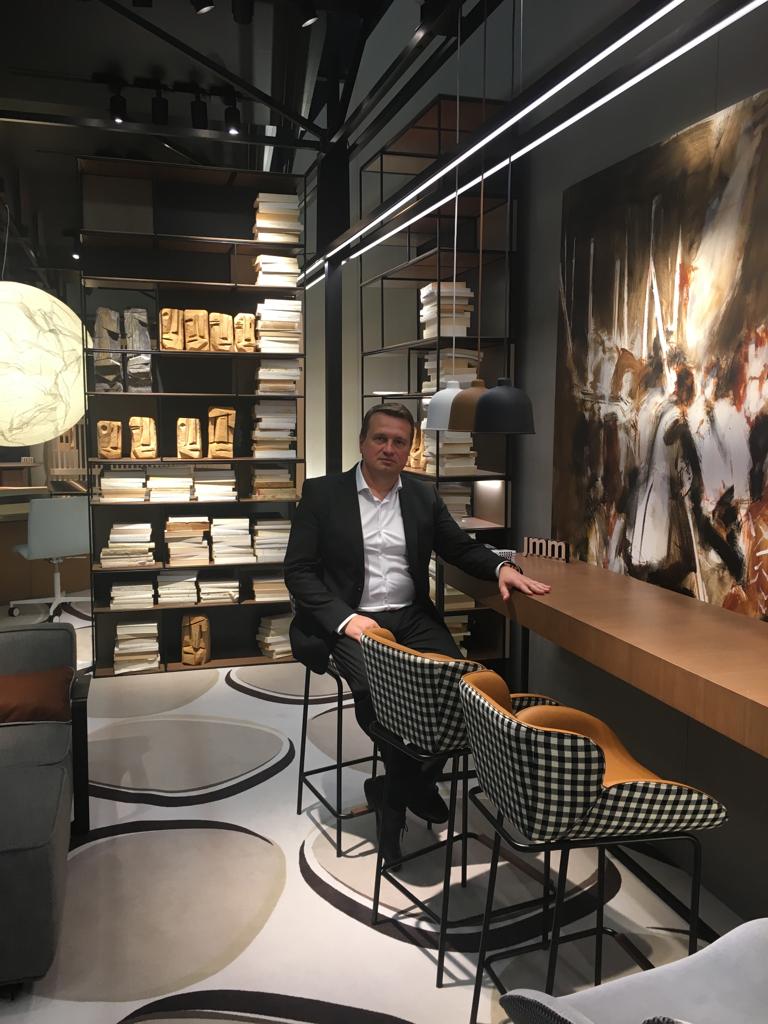 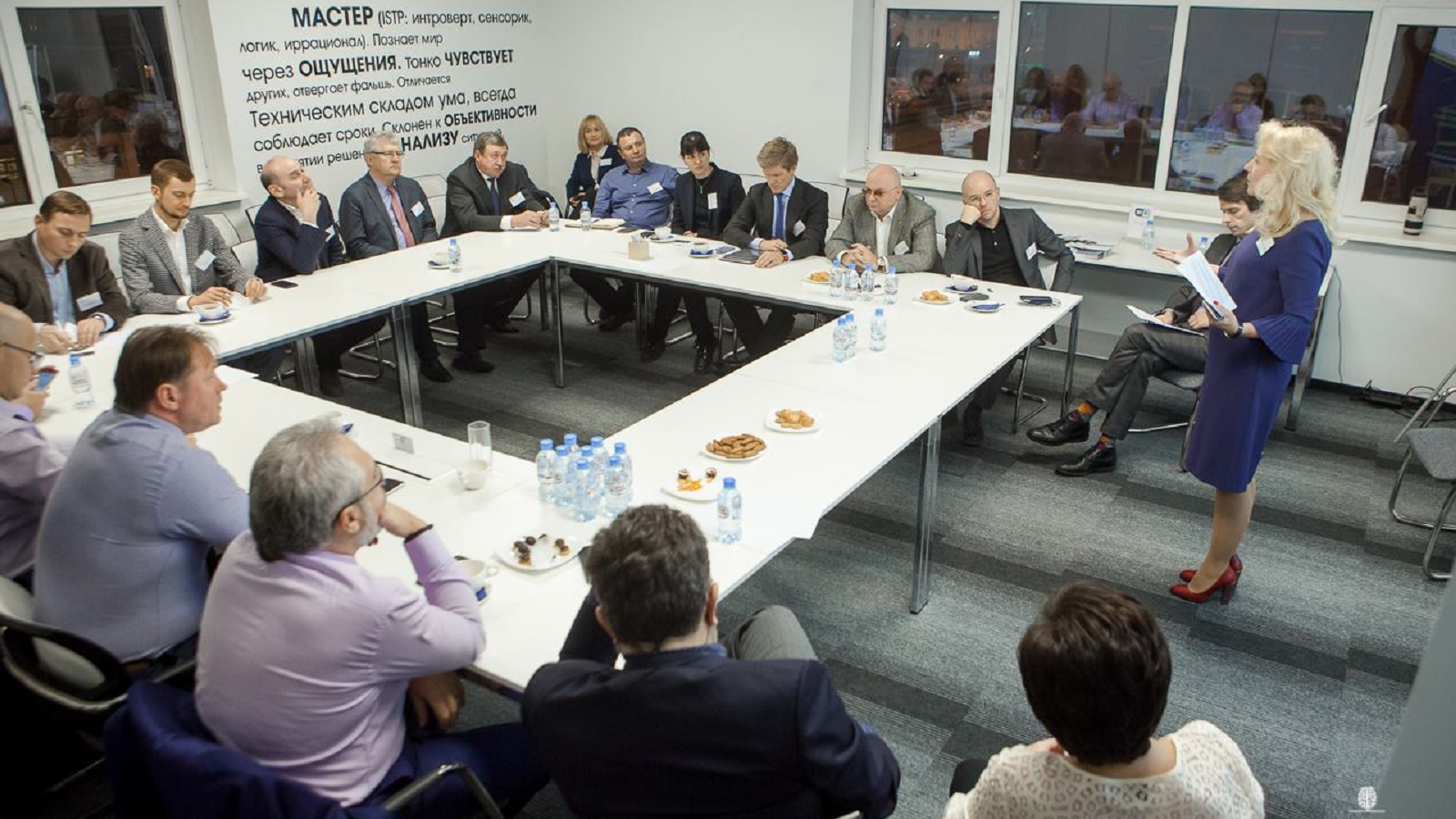